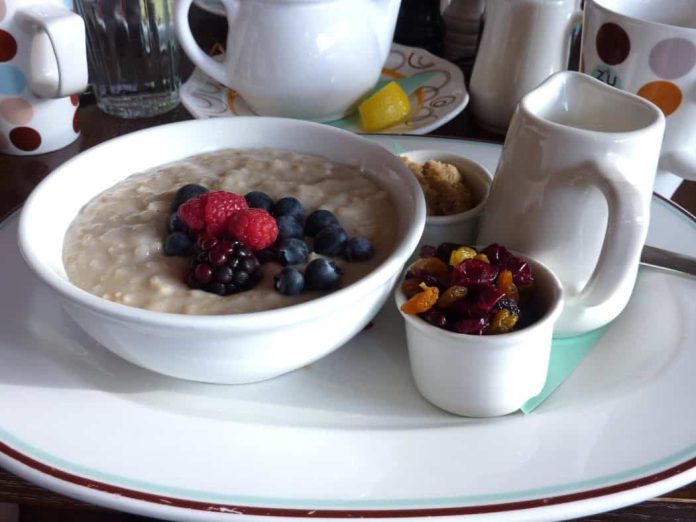 As early as pre-school, many of us were told that breakfast was important for a healthy diet. A nutrient-rich and well-balanced morning meal would give us the boost we needed to have the best day possible. As we got older, we were told that this same breakfast would help us lose weight, keep off unwanted pounds and maintain a healthy lifestyle. Was breakfast not that important all along?

It might be going overboard to say that skipping breakfast is the way to go all the time, but University of Alabama at Birmingham (UAB) researchers have found that tying weight loss together with breakfast may be unnecessary. The study, published in the American Journal of Clinical Nutrition, found that individuals who were attempting to lose weight were no less successful when they skipped breakfast than those who ate it.

Breakfast Study and Its Influence on the Future of Dieting

UAB weight loss experts split a group of a little more than 300 healthy, but overweight and obese adults, into three sub-groups: breakfast eaters, non-eaters and a group of both that received nutrition advice that never mentioned breakfast. These individuals spent the next 16 weeks fulfilling their roles, and in the end, weight loss was not affected by missing or eating breakfast.

The researchers hope this study can continue the ongoing conversation concerning what really matters when people are trying to lose weight. There are certain standards we believe to be true for our dieting needs, and for the longest, breakfast has been seen as critical. This follows other recent studies that question gluten-free diets, give pause on the consumption of red wine, endorse the benefits of a daily coffee and the promotion of pizza for every meal (okay, maybe the last one was more wishful thinking than anything — however, there was a time when pizza was viewed as the perfect solution to fulfilling food pyramid requirements).

Before you throw out all of your breakfast items and swear off the “most important meal of the day,” you may want to review what other researchers report on the subject. Plus, the findings relate to dieting, so if you are pleased with your weight, then you may not have to say goodbye to Tony the Tiger, Mrs. Butterworth and the rest of the breakfast gang!

Vegan is the Healthiest Way to Eat