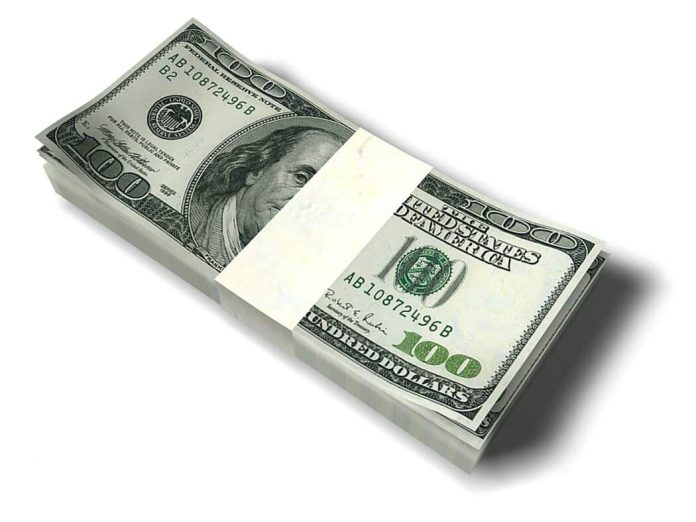 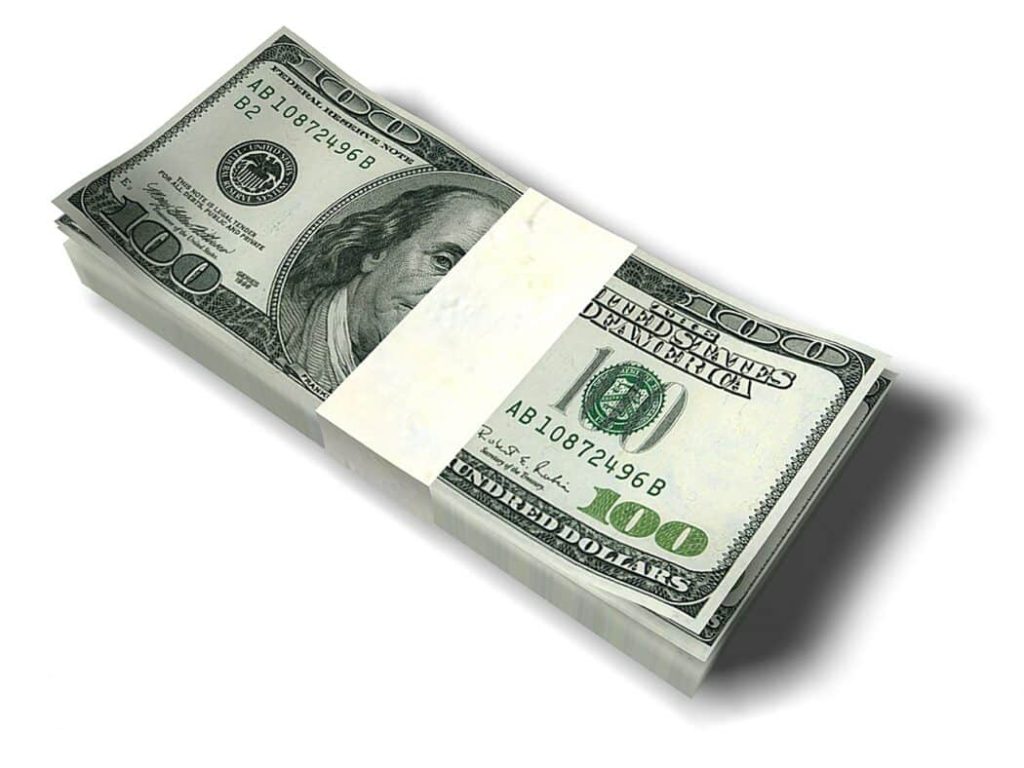 A blog by the name of “Always Eat Good” should only highlight Waffle House if the restaurant went to a lighter menu, began using organic products or closed, right? Do not get me wrong — I have spent many a late night at the local Waffle House and have eaten more scattered, covered and smothered hash browns than I should admit. But maybe its nice to see how good inner health can be found in a place so derided for its unhealthy food options. Yet, even this story could have gone a far less savory direction.

Shaina Brown waitresses at a North Carolina Waffle House, and on Mother’s Day, a man did what people only do at five-star restaurants (at least that’s what we thought until now): he pulled out his credit card, paid and left $1000 for Brown and asked her to give the woman at a nearby table an additional $500. If you’re keeping score, that’s a total of $1500 in cash and prizes!

The man left thereafter, and Brown faced a harsh reality that was out of her control: Waffle House does not allow its staff to accept large credit card tips. Corporate management instituted the policy as a safeguard against patrons who later regretted their generous decisions and sought refunds. The company does allow large cash and check tips. I have my guesses for why they think some of their eaters might not be in the best state of mind for financial decisions, but we’ll leave that for another day.

The tip had all the makings of a Mother’s Day miracle for the single mom of three, but Brown knew the rules and properly adhered to them. Social media erupted with criticism all around, but is that really surprising? Waffle House was taken to task for its lack of charity. The tipper was criticized for putting such a burden on the waitress. Company-wide staff was questioned for their willingness to accept large credit card tips from customers. (Writer’s note: as a person who worked in restaurants, the last critique is the silliest — of course they are willing to accept the money, it’s the basis of their livelihood! Come on @meanpersonwhoneedsabetterhobbythantrolling.)

Now before you swear off Waffle House forever (though that may not be a horrible idea for those who are avoiding gluten, cholesterol-rich and fried food diets), the tipper later followed the restaurant’s policy and paid with a check. So Shaina Brown is $1000 richer and Waffle House waiters and waitresses around the country are being a little nicer to late-night/early-morning customers.

The Reviews are In: Your Restaurant Made Us Sick!