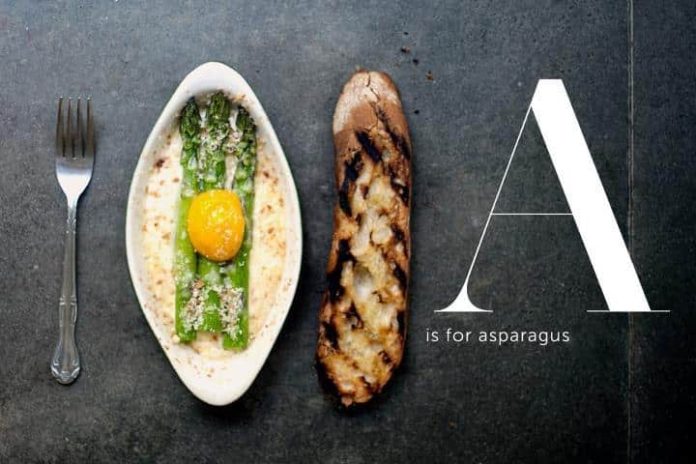 Asparagus contains 288 mg of potassium – which is known for reducing belly fat – and 3 g of fiber –  which cleanses the digestive system – per cup. It has almost no sodium so no bloating during PMS, no fat or cholesterol, and only 40 calories per cup.

Besides potassium, asparagus is rich in vitamin A, folate, and glutathione – an amino acid compound with potent antioxidant properties; a must as an anti-aging deterrent since it protects cells from toxins such as free radicals.

Asperge is the French word for asparagus which also happens to be the slang term for penis. It is said to trigger the mind to have a physiological response  because of its shape making it a psycho-physiological aphrodisiac.

Asparagus is high in folate, now known to be an important protection against cancer. 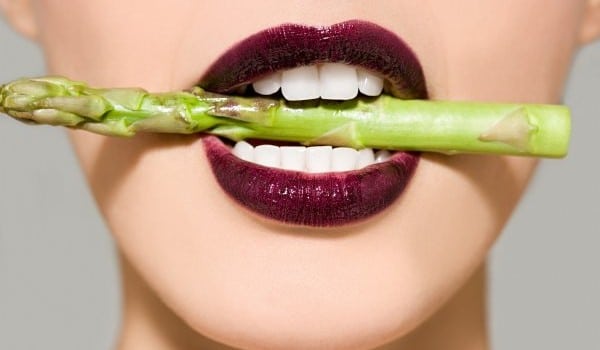 5 – TO REDUCE PAIN AND INFLAMMATION

6 – TO PREVENT OSTEOPOROSIS AND OSTEOARTHRITIS

The vitamin K in asparagus has can help prevent osteoporosis and osteoarthritis. Vitamin K helps formation and repair of bones and is for the synthesis of osteocalcin. Osteocalcin is a protein in bone tissue on which calcium crystallizes.

Once again, it’s the folate that has been shown to reduce the risk of heart disease.

As you can see, folates can do a lot for your health. Getting enough folate is even more important for women who either are, or plan to become pregnant. A folate deficiency has been linked to increased risks of Spina Bifida (a spinal cord birth defect) as well as Anencephaly (a neural tube defect). Folate also helps to regulate embryonic and fetal nerve cell formation and may aid in preventing premature births.

Okay, so when I was looking this up I got really curious about what folate actually is and where else I could find it.

Folate is naturally in leafy green vegetables, and citrus fruits. Folic acid, though said to be the same as folate, is actually the supplemental form. As usual, it’s best if you get your health benefits from its original source.

Here’s a recipe for you to try. Also, just as a tip, try to make sure your vegetables – when cooked – retain their crunch. If they are limp then most, if not all, of the nutrients have probably been cooked out of them. 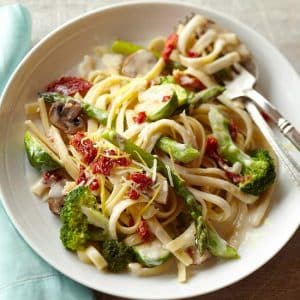 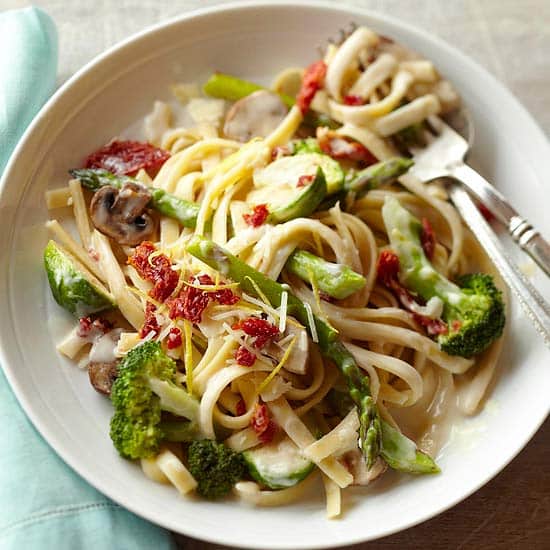