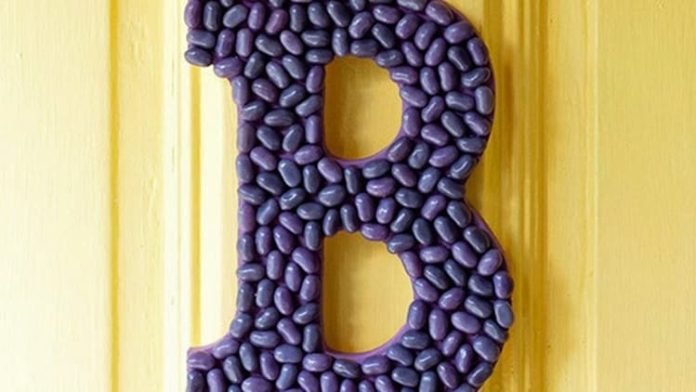 Because there are so many kinds of beans and lentils, their healthy benefits range but beans as a whole are good for you.

Beans and lentils can…

One cup of Adzuki beans contain 34% of your daily copper value. Copper is important for making both your connective tissue and skin pigment by helping the function of you enzymes.

Their protein and fiber help to prevent and control hypertension.

A study by the Journal of the American College of Nutrition revealed that those who ate beans had a 22% lower chance of obesity than those who did not. 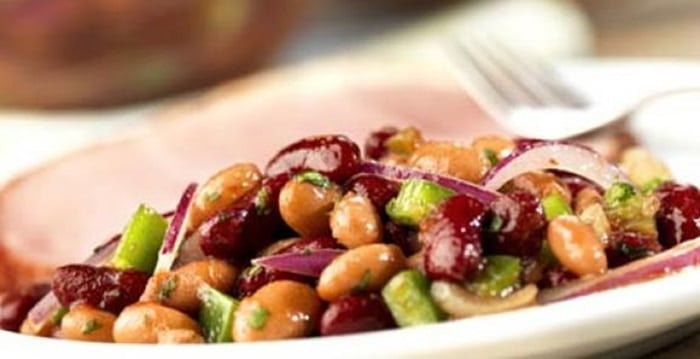 The vitamin C found in lentils is a great way for the body to naturally absorb more of the iron found in beans.

A single cup of lentils provides 90% of your daily value of folate which is important foreveryone but eevn more so for pregnant women.

The Harvard School of Public Health performed a study which found that women between the ages of 26 to 46 who ate beans and lentils at least two times a week were 25% less at risk for breast cancer than women who ate them only once a month. 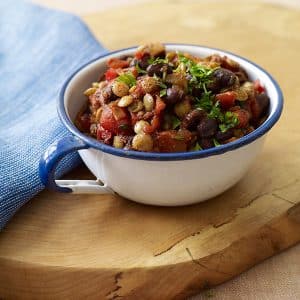 Place lentils in a large sauce pan and cover with water by several inches; bring to a boil. Reduce heat to low and simmer until lentils are tender but retain a little bite, about 10 to 15 minutes; drain well and set aside.

Add tomatoes and their juice, and beans to skillet; stir well to combine. Cover skillet and simmer so flavors can blend, about 5 to 10 minutes. Fold in lentils and cilantro; serve.

Yields about 8 servings at 1 cup per serving. 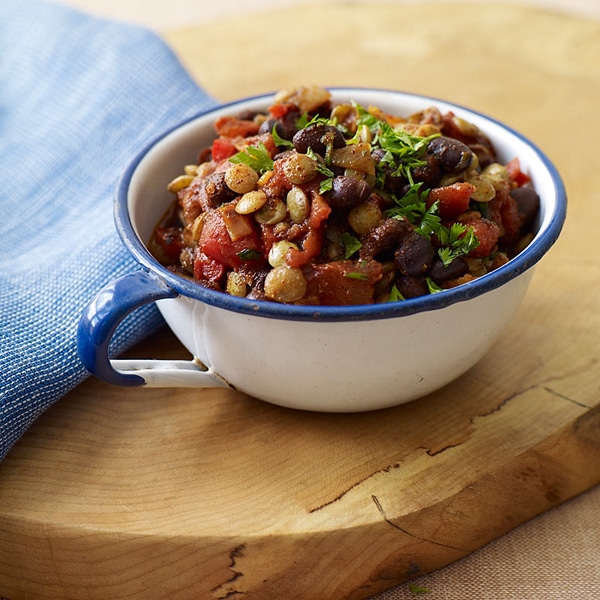